2021 was quite a dynamic and unpredictable year. One of the most significant news in the digital world was the change of the name of the company Facebook.

According to the platform's official website, this is a rebranding strategy, part of the giant's virtual world development plan.

The mass of users who had heard the news expected at any moment that the social network would change its logo and rename itself Meta. This never happened.

In fact, the company changed its corporate name, but kept the brands of its social platforms such as Facebook, Instagram and the WhatsUp chat platform.

According to critics, with this move, Facebook tried to shift the focus from the scandal with leaked documents from a former employee. They reveal that Facebook downplays a number of internal warnings about the negative consequences created by algorithms on social networks around the world.

According to the company's founder, Mark Zuckerberg, Meta will bring consumers a new virtual reality.

This, in our opinion, is a new virtual reality that will fit perfectly into the dynamically changing world over the last few years.

From games, entertainment, walks to business opportunities - this is provided in the new Metaverse.

In the new world of Meta, users will be able to share captivating experiences with their loved ones even if they can't be together, to do things together that they couldn't in the physical world.

Meta is moving beyond 2D screens to immersive experiences such as augmented and virtual reality to help build the next evolution in social technology.

The metaverse is still in development. The company presented parts of it.

Horizon Home is an early version of a "home" Metaverse - video.

By putting on the VR system Quest, the user can be transferred to virtual reality and indulge in exceptional experiences that are not typical of the real world. What's new at Horizon Home will be that users will be able to invite their friends to their own Metaverse and immerse themselves in its emotions together.

Earlier this year, the company launched an instant messaging feature in Messenger while the user is wearing VR glasses. Audio calls via VR and the possibility of virtual travel with friends are expected to become a reality soon.

By 2023 Meta plans to successfully launch Quest for Business. This is a set of virtual features designed for businesses. Through Quest VR glasses, users will enter business accounts, which will allow easier collaboration in teams, give access to productivity such as Horizon Workrooms and Gravity Sketch, as well as access to features on a special platform.

These are a small part of the giant's ideas, but in our opinion they clearly show their intentions to prove that their platforms can maintain and create a good social environment. 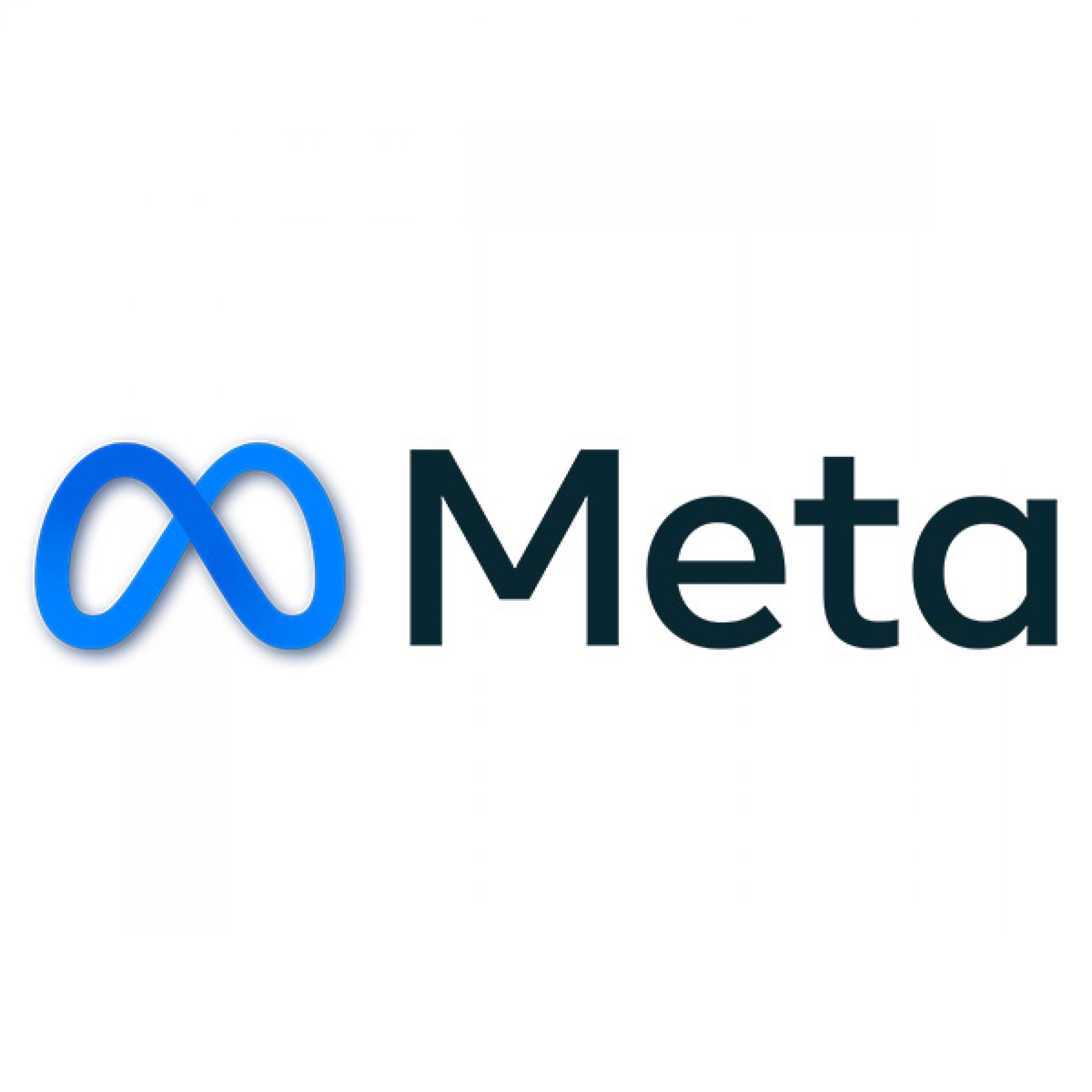